He rocks the ivory tower.

In 1980, Southern California got Bad Religion. The seminal punk-rock act established a regional sound that swept the music world and the culture surrounding questioning authority. The group is still active more than three decades later. The one constant in the legendary band’s ever-evolving lineup has been lead singer and songwriter Greg Graffin. But by day, the punker is a professor specializing in a different kind of evolution–Darwin’s. Graffin, who holds a doctorate from Cornell, has lectured on evolutionary biology at UCLA, is as iconoclastic in the ivory tower as he is on stage: “I’d rather write one thought-provoking book that reaches a wide audience than write 100 technical papers that are read by a small community of scientists,” he says.

Where will your evolution take you? 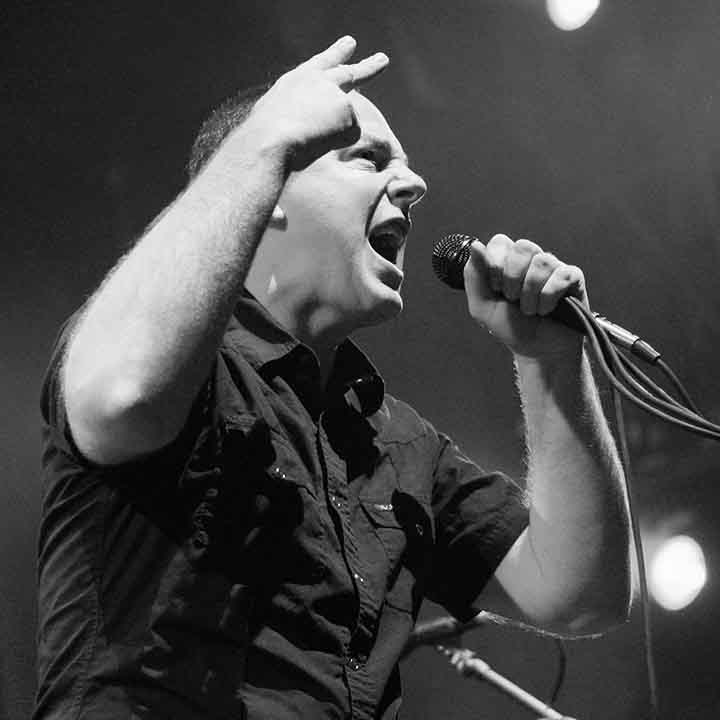