Some working moms love their commute.

Chemist, medical doctor and NASA astronaut, Anna Lee Fisher became the first mother in space when she embarked on mission STS-51A on the space shuttle Discovery. Prior to orbiting the earth, Fisher came to a place that was a hub for pushing into new frontiers-UCLA. Here she earned her BS and a doctor of medicine degree. After logging 192 spaceflight hours, Fisher returned to UCLA to get her MS in chemistry. Since then, Fisher has taken time away to raise a family, returned to NASA to serve as Branch Chief of Operations, Training and Programs in the Astronaut Office, and is currently awaiting an assignment as a crewmember aboard the International Space Station.

What new heights will you reach? 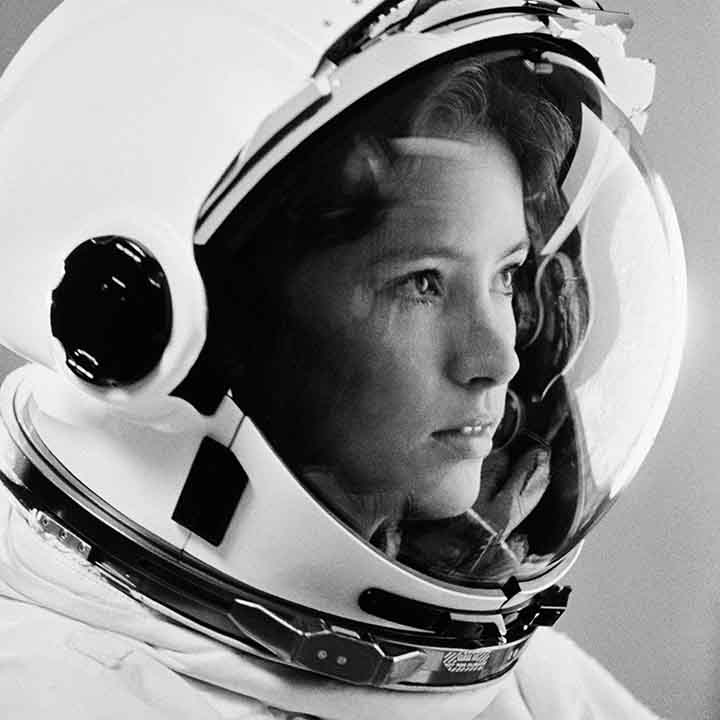