He rocks in roles.

Jack Black is one of the world’s most recognizable funnymen. But before he was shredding with his comedy rock duo Tenacious D, or earning his first Golden Globe nomination for School of Rock, Black was a UCLA student, cutting his teeth with the experimental theater group the Actors’ Gang. Through the group he made some influential fans, including fellow Bruin Tim Robbins – who gave him his first part in a feature film – as well as the actor John Cusack. Cusack later recommended Black for his breakout role in High Fidelity, in which he played a music-obsessed record store employee. After that, it wasn’t long before the entire earth was swooning to Black’s signature blend of theater, rock music and comedy.

How will you woo new fans? 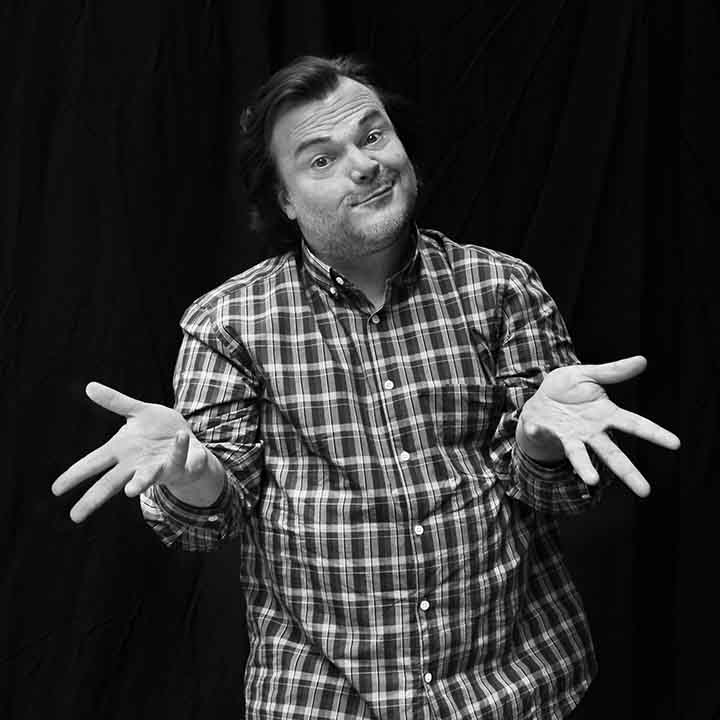