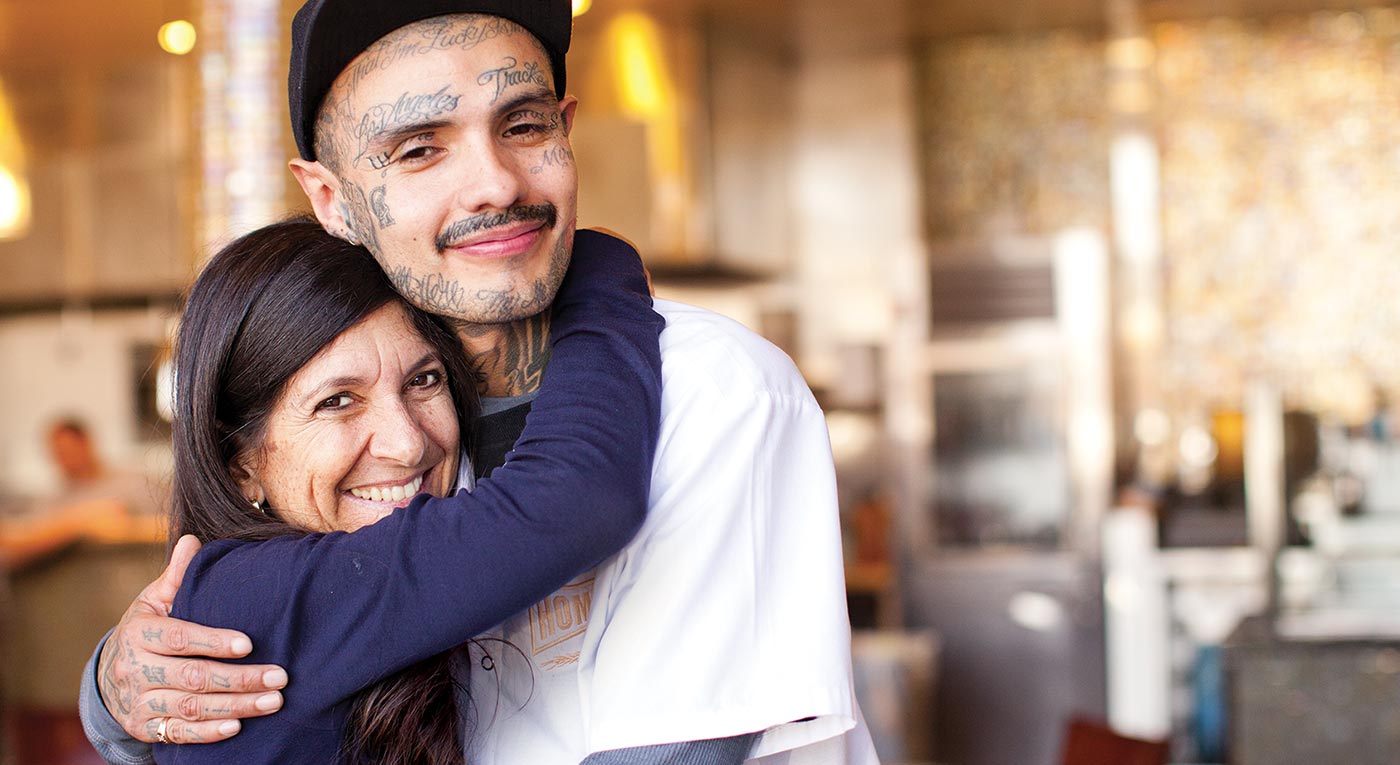 Bloods. Crips. Florencia. MS-13. Eighteenth Street. On the streets of South Los Angeles, and of other cities in the U.S. and abroad where gangs hold sway and violence is the norm, Jorja Leap studies “the life” – not from an academic ivory tower, but in the crime-wracked neighborhoods themselves, where “Little Mama” is respected and loved for the lives she has changed. 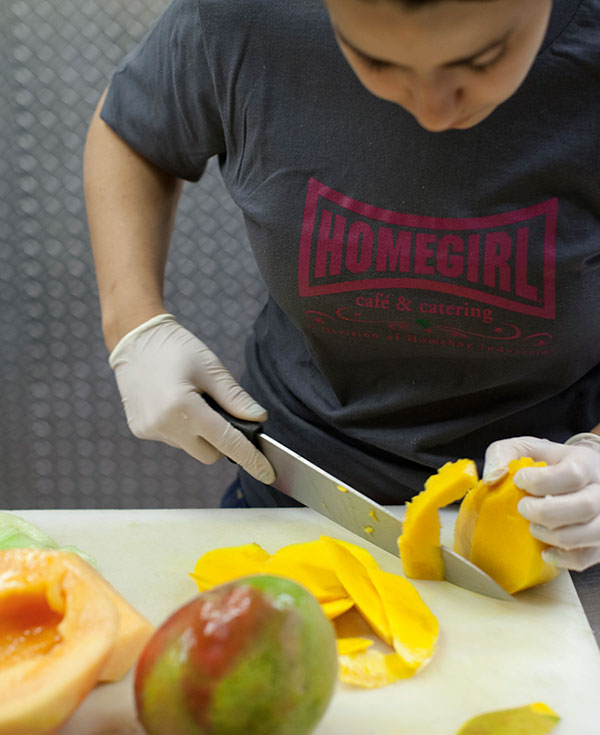 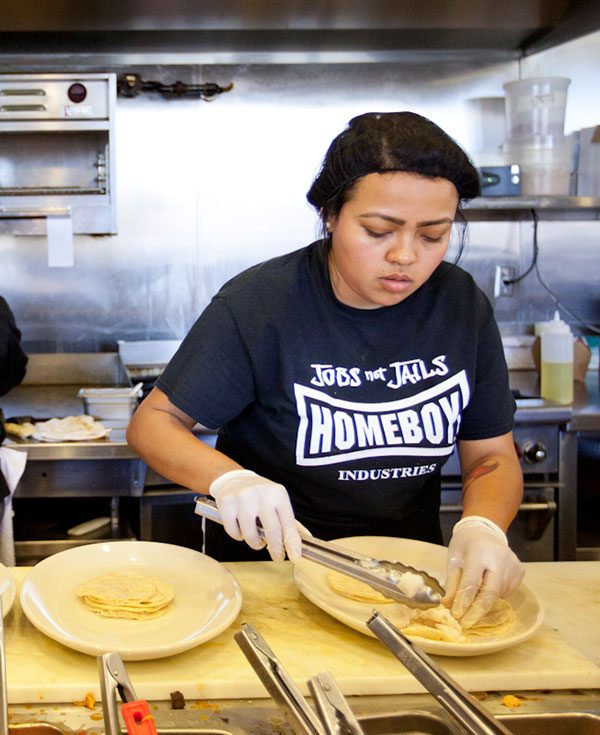 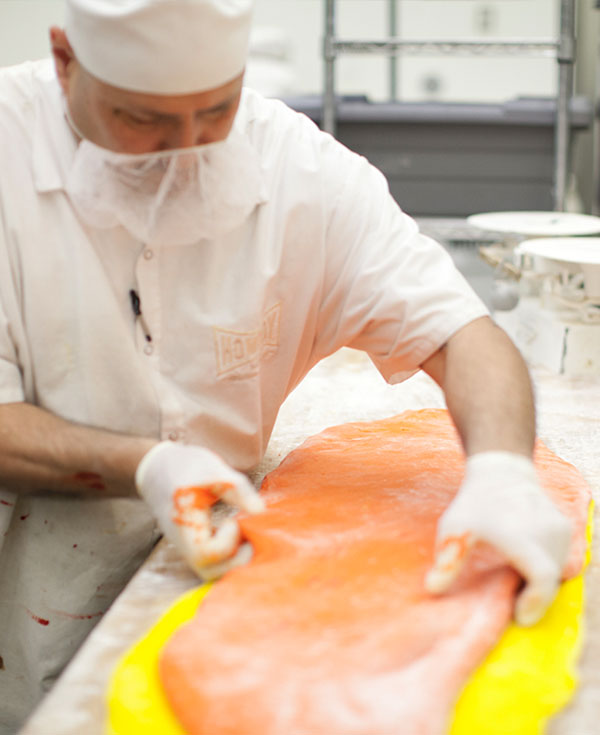 For more than a decade, this triple alumna of UCLA (B.A. ‘78, M.S.W. ‘80, Ph.D. ‘88) and adjunct professor of social welfare at UCLA’s Luskin School of Public Affairs has journeyed deep into gang culture to give voice to those who understand the gang problem best – current and former gang members, police, parents and social activists. 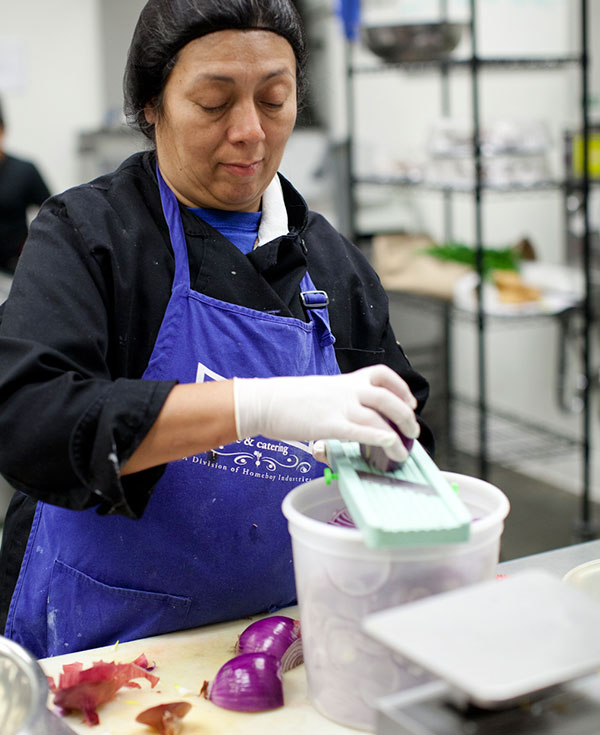 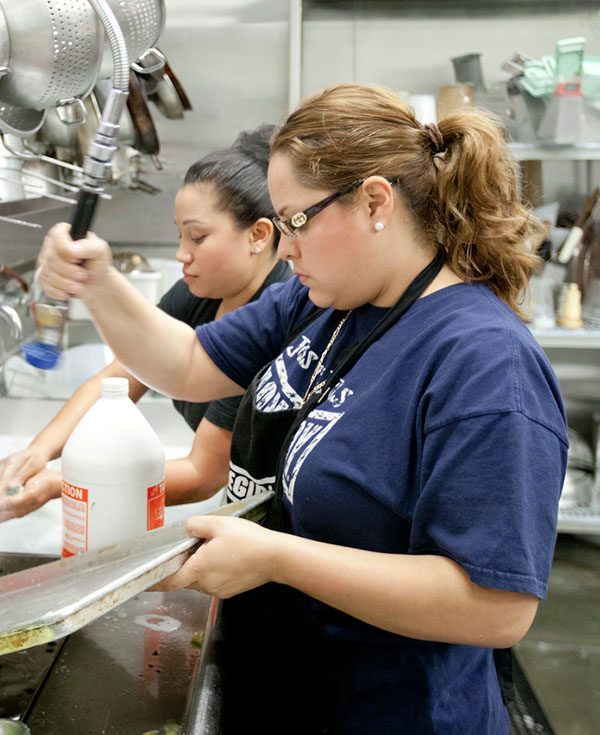 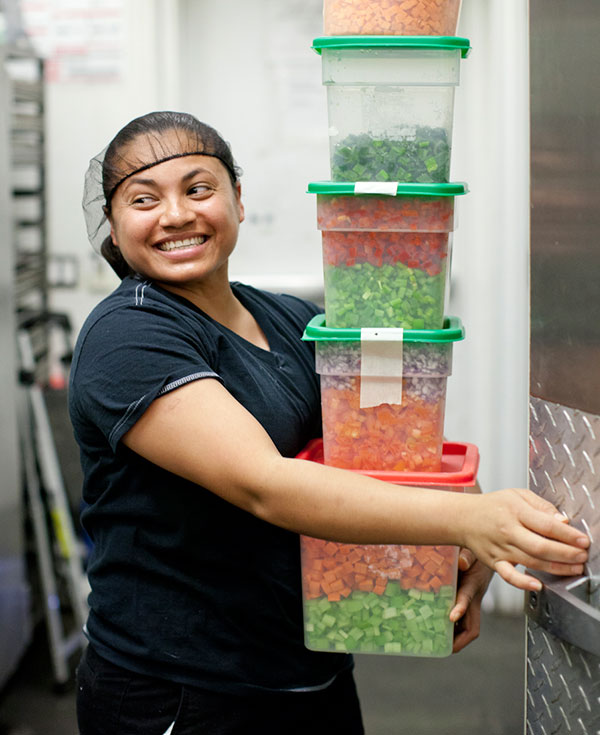 A nationally recognized gang expert and author of Jumped In: What Gangs Taught Me About Violence, Drugs, Love and Redemption, Leap has been tapped by local, state and international governments to inform policymakers and practitioners on the issue of gang violence. Along with UCLA Associate Professor of Social Welfare Todd Franke, she is conducting a five-year longitudinal research study of Homeboy Industries in Los Angeles, arguably the foremost gang intervention and reentry program in the nation. As an outgrowth of that work, she is also the lead member of a multidisciplinary team implementing “Project Fatherhood,” a parenting program in South Los Angeles in which men from the community can discuss issues ranging from keeping their children in school to battling gang influence. 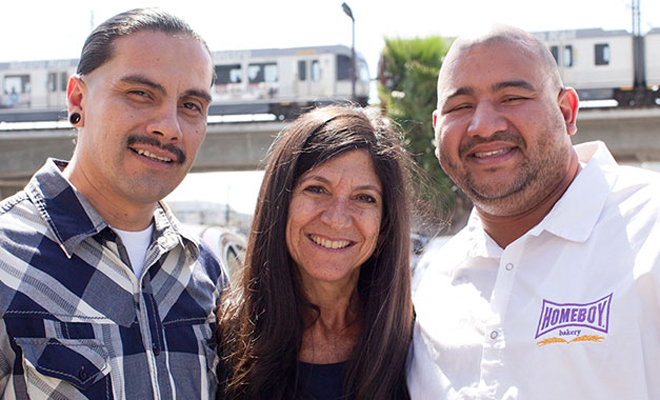 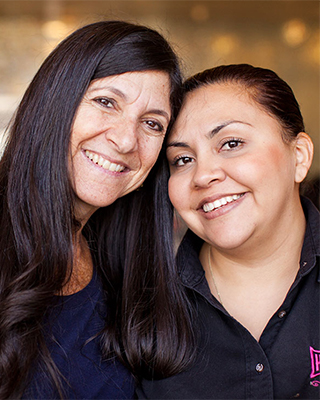 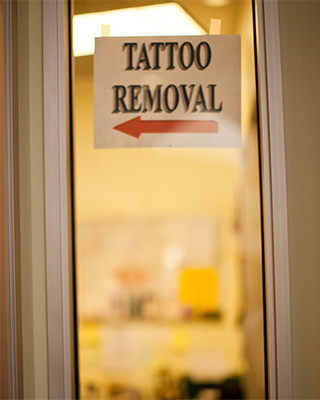 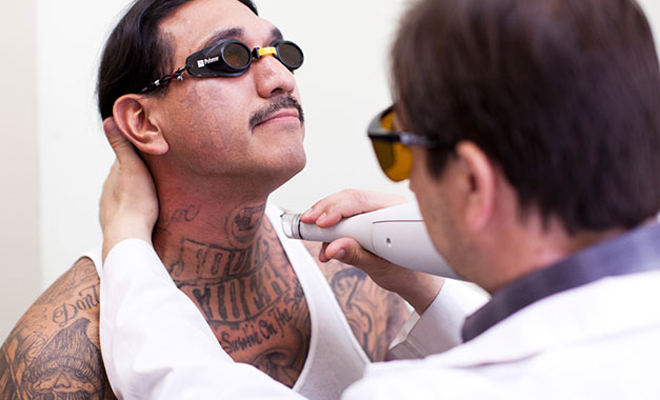 As the wife of a former deputy chief of the Los Angeles Police Department and the mother of a teenage girl, Leap’s in-the-trenches work is as much personal as it is professional. And for her, the work is not about studying whether crime goes up or down in the neighborhood. It’s about the young men and women who live there.

“The amount of talent and creativity and thoughtfulness that we are wasting, that we are leaving behind, when we do not listen to these voices and try to help them, is just astonishing.” -Jorja Leap

GIVE TO UCLA LUSKIN