He Heals Our Heroes.

Four decades after he served in the Army in Vietnam, Dr. Timothy Miller helped create a groundbreaking program to serve the soldiers who had followed in his footsteps. Founded in 2007, UCLA Operation Mend is a joint program between Brooke Army Medical Center, the UCLA Healthcare System, and the V.A. Greater Los Angeles Healthcare System that provides reconstructive surgery and other medical care for military personnel returning home after combat. Miller, a long-time UCLA faculty member who’s now a tenured professor of the Division of Plastic and Reconstructive Surgery at the David Geffen School of Medicine at UCLA, is the program’s chief reconstructive surgeon. He calls his job “a privilege,” considering the sacrifices made by his patients. Miller and his team have performed hundreds of surgeries, helping hundreds of heroes–and their families–following their military service.

What Dreams Will You Bring Back To Life? 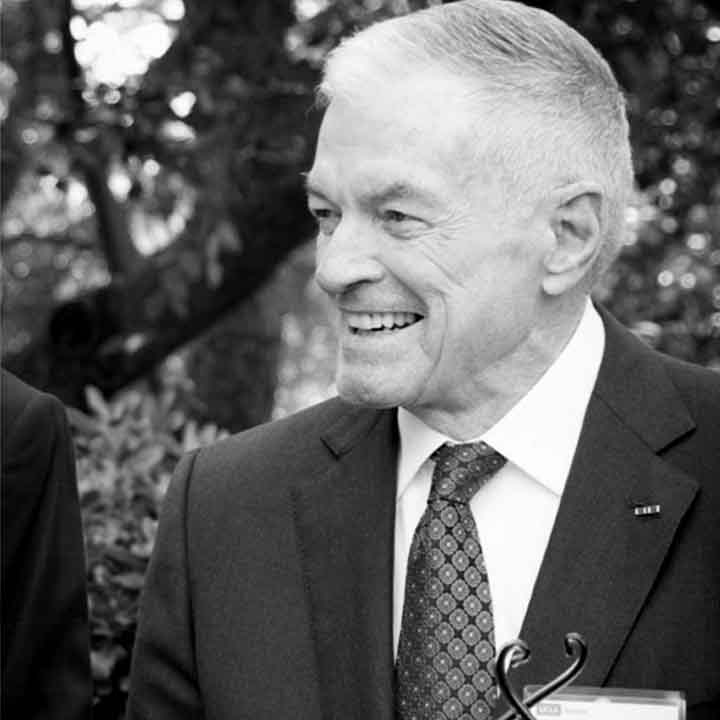