He’s always in it for the long run.

Meb Keflezighi has always had a lot to overcome. Born in war-torn Eritrea, he didn’t know a word of English when his family emigrated to the U.S. The shy 12-year-old delighted his parents and teachers by becoming an excellent student. And he learned there was a sport called running. Recruited by UCLA in 1994, he proceeded to win four NCAA distance titles, become a U.S. citizen and earn a degree in communication studies. His UCLA coach became his personal coach. After running 10,000 meters in his first Olympics (2000), Keflezighi began to focus on the marathon. He is the only men’s distance runner in U.S. history to win the Boston Marathon (2014) and the New York City Marathon (2009), as well as a marathon medal in the Olympics (silver, Athens 2004). At age 41, when most distance runners have retired, he ran in the 2016 Rio Olympics.

How will you live the American Dream? 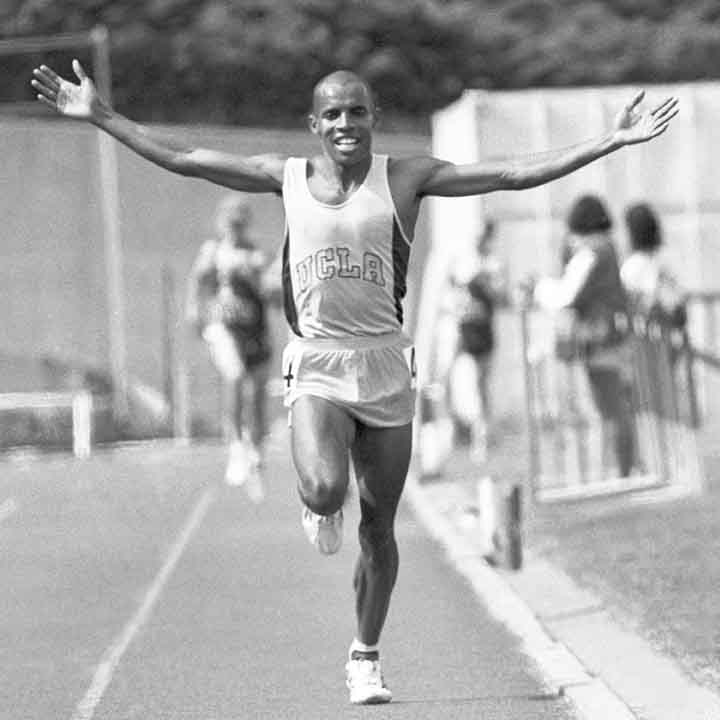