SHE BRINGS COMPUTER SCIENCE TO STUDENTS THE SYSTEM PASSES BY.

In schools in underserved neighborhoods computer science education is too often a frustrating experience for kids looking for tech knowledge. Too few teachers. Simplistic courses like typing, keyboarding and Internet searching. None of the critical and logical thinking taught at more advantaged schools. But that’s not the case for the fortunate kids who participate in Exploring Computer Science (ECS), a program created by UCLA Graduate School of Education & Information Studies senior researcher Jane Margolis that exposes minority and female high school students to computer science. Margolis developed ECS in 2004 in partnership with the Los Angeles Unified School District and colleagues at UCLA. The course is now a national model program taught in seven of the largest school districts in the country, including New York and Chicago. In 2016, Margolis was named one of nine Champions of Change by the White House for computer science education. “We’re democratizing computer knowledge,” Margolis says. “Changing the story about who can do computer science. And we’re helping to close the achievement gap for women and minorities.”

How will you reprogram the world? 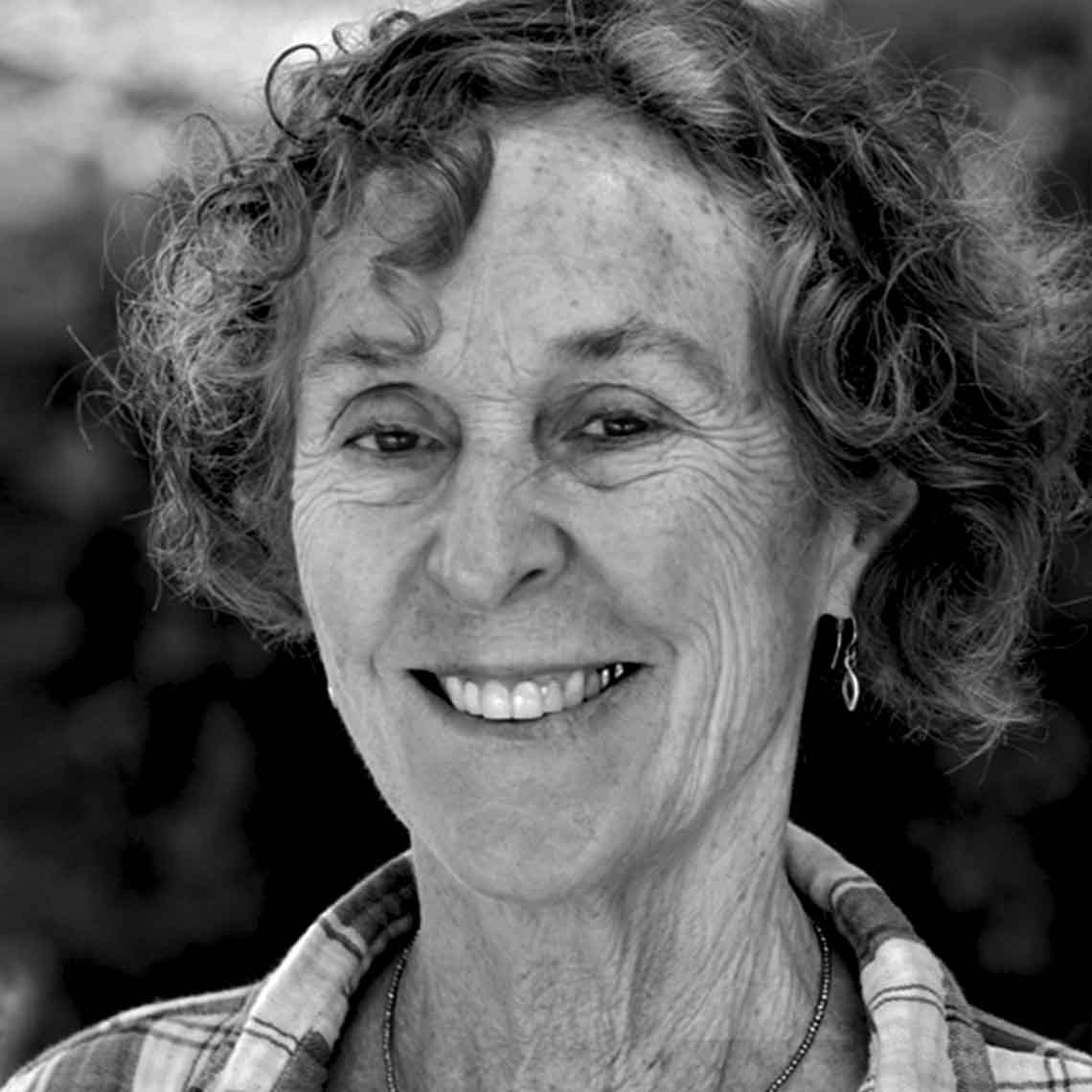