She's all about goals.

Lauren Cheney Holiday always had two main goals: to win a National Women’s Soccer League championship and a World Cup. In 2011, not long after she became the first player in UCLA history to earn All-America First-Team honors all four years of her career, Holiday was on the Women’s World Cup team that lost to Japan in penalty kicks. The loss did not stop her. She continued to earn accolades, including her second Olympic gold medal. But her main goals eluded her for a while. Then, in 2014, her FC Kansas City team won the NWSL championship, and Holiday was named MVP. Less than a year later, she scored in the U.S. win over Japan in the World Cup. Within days, she announced her retirement. She’d achieved her goals and said now it was time for her to focus on family.

How will you go out on top? 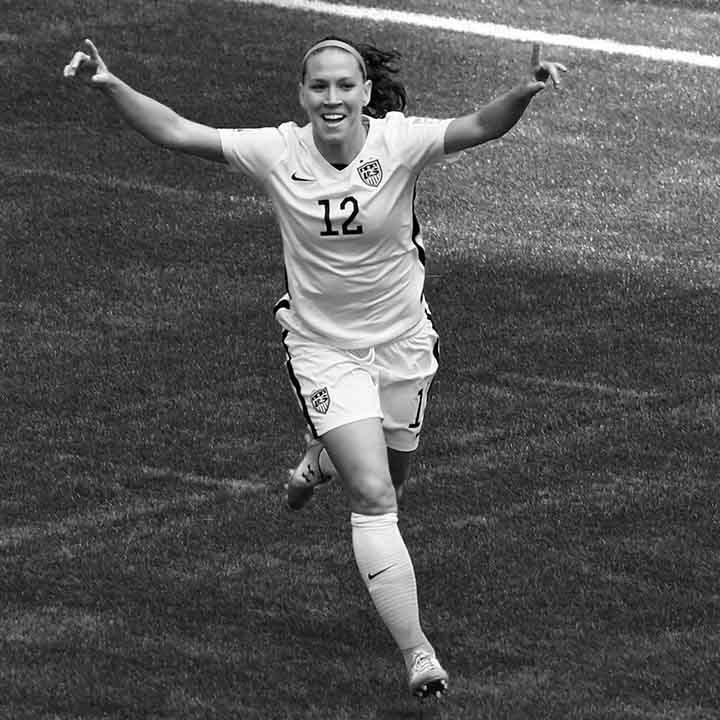