Few rebels are so universally admired.

Actor and cultural icon, James Dean is arguably one of the most recognized figures in youth culture, and although he died over a half of a century ago, his influence spans generations. He was the first actor to receive a posthumous Academy Award nomination and is still the only actor to receive two posthumous nominations-a fact made more confounding since he was only in three pictures. From Jay-Z lyrics to art and fashion, his image can still be felt in almost every arena of pop culture to this day. Before he was a legend he was a pre-law major at Santa Monica College, and then he transferred to UCLA and switched his major to drama. While studying, he was cast out of a pool of 350 actors in his first role as Malcolm in Macbeth. It’s here, perhaps, that he found his cause.

How will you be remembered? 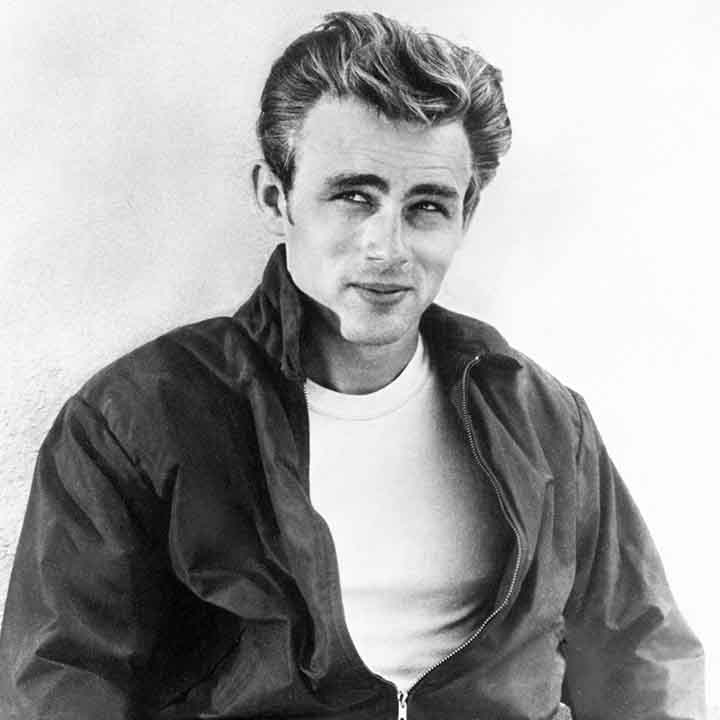