HER RESEARCH PROVES THAT DIVERSITY IS GOOD FOR SHOW BIZ.

Growing up in Los Angeles, Ana-Christina Ramón was always curious about why people acted in certain ways. Perhaps she would train to be a therapist, and help them understand their motivations and behavior. But in college Ramón discovered social psychology, sometimes described as the science of social interaction. She was captivated by the subject and by the whole idea of research, especially research that could be applied to solving real-world problems. With a Ph.D. and experience in market research, she joined the Bunche Center in 2005. In the years since, Ramón’s research has explored equity and access in education — helping to create the foundation for the holistic admission process now in wide use. With Professor Darnell Hunt, she has co-authored four editions of the Hollywood Diversity Report (2014-2017), examining underrepresentation in the entertainment industry. Her new study on campus climate at UCLA will be released in spring 2017. “Equity is beneficial to everyone,” Ramón says. “Why wouldn’t you want everyone to have an equal opportunity?”

What cause will you champion? 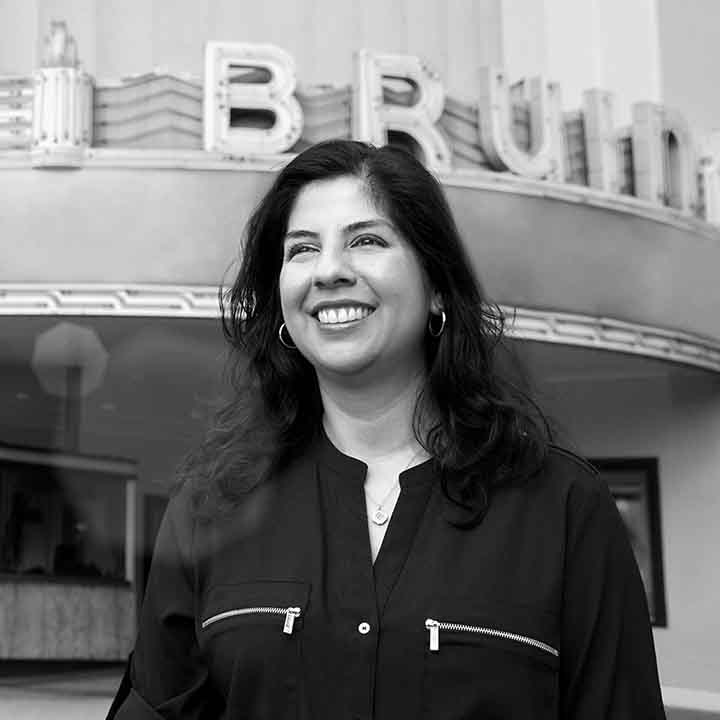