He's at the center of cultural change.

At UCLA, Kareem Abdul-Jabbar was the embodiment of the phrase “student athlete.” And since his athletic career ended, the Bruin basketball legend, six-time NBA champion and all-time leading scorer has transcended athletics and found new fame as an historian, bestselling author and cultural critic. Abdul-Jabbar’s scholarship has illuminated such diverse subjects as the Harlem Renaissance, an all-black tank unit in World War II, White Mountain Apaches, Mycroft Holmes and in his most recent book, Writings on the Wall - Searching for a New Equality Beyond Black and White, he offers solutions to society’s most vexing problems, including racism and polarization in politics. In 2012, Abdul-Jabbar was named Cultural Ambassador of the United States. And in 2016, he was awarded the Presidential Medal of Freedom. “I’m not comfortable being preachy,” he says, “but more people need to start spending as much time in the library as they do on the basketball court.”

How will you make your mark? 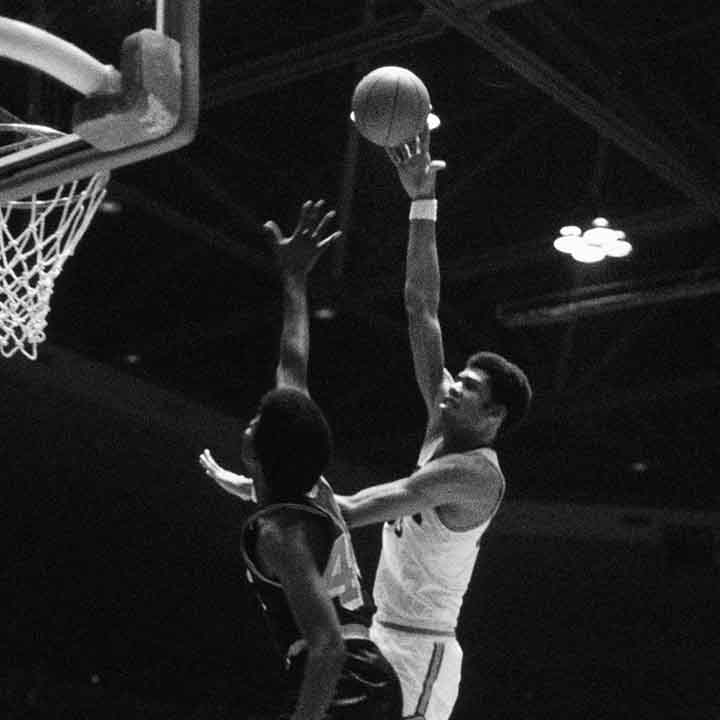